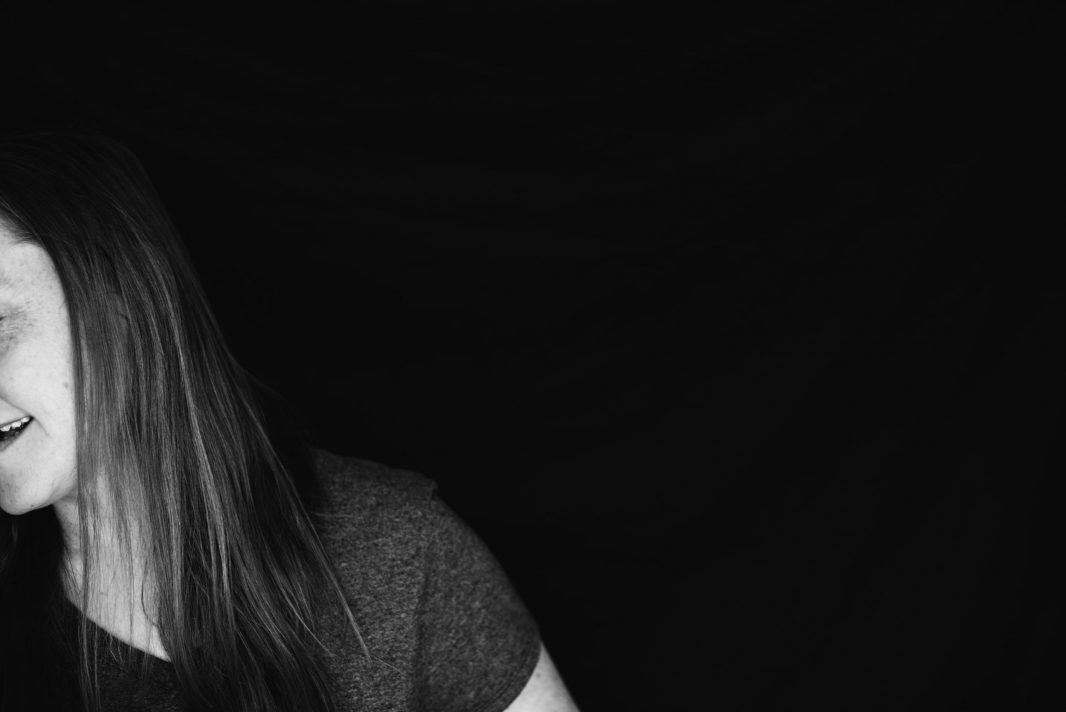 ← Prev: On Being a Safe Place Next: Revival →

Another assignment from the writing class. The assignment was to write a letter to a former version of ourselves.

It’s 1997, and you’re at that awkward stage. Fortunately you have no idea, because your friends are right there with you, so it all feels normal. These friends you’ve known since you were 5 years old serve as a bit of a buffer, and you’ll always be grateful for that. You can’t know this yet, but in a few years some of their views will change in regard to God. You won’t understand it at first, but you’ll try. Because, while this evangelical world is made for a compliant, straight human like yourself— it is not made for them. They’re starting to figure this out, and they don’t know how to tell anyone.

In your 30’s you won’t have as much time for writing, or thinking for that matter. Life will move faster than you could have ever imagined, and won’t show signs of slowing down. You’ll learn to offer yourself and others a lot of grace. You’ll start writing a book, with no intention of it ever seeing the light of day. You’ll use Jars of Clay lyrics as chapter titles, and you’ll get so excited about that part that you’ll forget about the “writing the rest of it” part.

Back to 13 year old you, us, me. You’re going to spend the next few years being taught a lot of things about God and the church, and theology, and values. You’ll believe them with everything in you. As you get older, you’ll start to see behind the veil a bit and you’ll wrestle with what parts to hold on to and what parts to let go of. It seems you’ll spend your life learning what it means to hold on to the good. You’ll look back and know that you were loved, you were kept safe, and you were given room to be who you wanted to be. A lot of others won’t have had this experience within the church, some of them within the church you’ve loved so much since you can remember.

In 2001, the world will feel unrecognizable for a moment, and in 2020 it will happen again. Actually, that will start in 2016. I won’t ruin the surprise for you, but it’s a doozy. In the moments where things don’t make sense, you’re going to want to run, to shut down. Instead, you’ll turn to writing— the thing that helped you when you were 10, and 13, and 16. The thing that saved you when you first experienced evangelical heartbreak at 20 is going to be the thing you keep turning to.

That’s all for now. Go enjoy your BOP magazine while listening to your new All-4-One cassette tape. Who knows why you were allowed to purchase it. Most likely because your parents are very tired from parenting you those first 12 years. The bad years are behind you now though, so they’re pretty lucky.

← Prev: On Being a Safe Place Next: Revival →