On Being a Safe Place 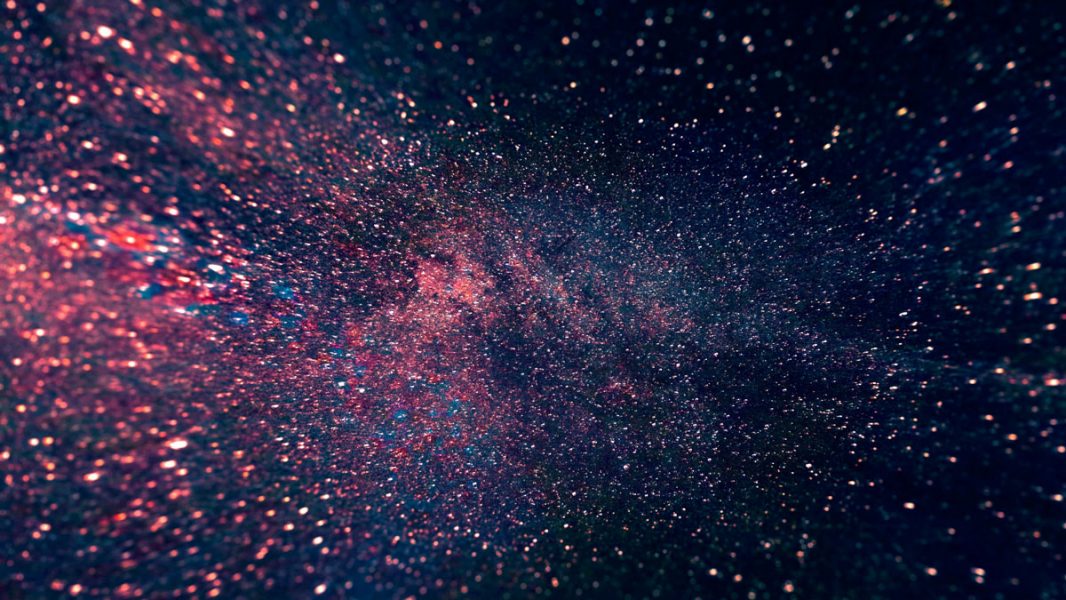 A few years ago I was driving home from a friend’s house on a Wednesday afternoon, and I called my grandmother to check in. When she answered she sounded off, her voice strange, and she couldn’t talk long. Prior to a previous heart attack her voice had been higher than usual, weaker, and that’s what it sounded like on that Wednesday. My aunt, who had spent years helping care for my grandmother, let us know she’d been sick. Two days later my grandmother had a heart attack.

I’m telling you that because one of the greatest gifts I’ve been given with both of my grandmothers is the gift of saying goodbye. It seems morbid, but in the years since their deaths I’ve been reminded time and time again that we don’t always get the honor of saying goodbye to those we love, but we do get the opportunity to be there for them until their time comes.

We left the next morning to go visit my grandmother in the hospital, and when we arrived she had taken a turn for the better, and the family visited a bit throughout the afternoon. The first night, I stayed with her in the hospital. I slept in a recliner at the foot of her bed, listening to her breathing and the beeps of the machines. I fell asleep at some point, and woke to the sounds of 2 nurses in the room doing morning checks. I could hear the confusion in my grandmother’s voice, as they explained to her where she was and why she was there. I wiggled myself out of the recliner and got into her line of sight. We reminded her again where she was, and she let the nurses do their checks.

After they left, she looked at me and said “I got a little confused there but then I saw you and knew I was ok.” When I think about that moment I can’t help but think about how many stages we cycle through in our lives. How many times as a child staying at my grandparents house must I have been afraid in the night and when I saw my grandmother realized, “I’m ok. I’m not home, but I’m safe”.

That morning started a day of decline. We didn’t know it at the time, but the day before had been the last good day. We still reminisced, still tried to get her to drink, still made plans for when she could go back home. But, as people came and went that day I watched as they said their goodbyes in their own ways. While a room full of family chatted and carried on, they each took their own moment with her. When her sister hugged her before leaving, I watched them both tear up, and hold each other’s hands just a little longer, knowing what letting go meant. I had to look away.

I should tell you my grandmother had heart attacks before this, and being the fighter she was, had survived more times than she should have. That Saturday afternoon when my mom and I walked into her room, happy to see her alive, she lightheartedly-but-not-really made it clear she wasn’t as thrilled as we were. She was tired, and she was ready.

My mom and I were supposed to head back to Virginia the next morning, but, after much deliberation, decided that she would stay a little while longer.

I went to the hospital that Monday morning and said goodbye to my grandmother. She was still coherent, still aware of what was going on, and I sat by her bed, held her hand, and said goodbye. I thanked her for being so great, and I let her know it was ok to go. That I knew she was ready. It’s crazy to look at a person who is weak, yet coherent and carrying a conversation, and tell them you know they have to go. I got in the car alone thankful for the chance to say goodbye, sad for the days to come, and grateful for the 6 hour drive to process it all. Two days later my grandmother passed away, and my mother got to be with her in those last few days. There are moments in our lives where the tables turn and we find ourselves being the adult to those who have always been the adults.

Since that weekend, I’ve thought often about that moment at 6:00 AM in a hospital room in West Virginia. There is no feeling quite like having a person you can look to and instantly feel peace, and that’s the presence I want to foster in my life. To be a person whose presence helps calms others when everything feels crazy. I’m not great at it, because my motto tends to be “if you panic first, I’ll be brave, but if I get to panic first YOU have to be the brave one”. I am who I am.

But, as I’ve navigated the last 4 years, I’ve thought about the people in my life who I look to when things feel upside down. Who are the people who I see and whisper “This doesn’t feel like home right now, but they’re here, and I’m ok.”

I often struggle with the meaning of life, but narrowing it down to this helps me focus: Am I a safe place for others, and am I willing to let others be a safe place for me? Ultimately, that’s what matters as we go through life. By letting others be safe places for us, we normalize vulnerability. By being there for others, we normalize caring deeply about people, in a world that tells us to care only for our own needs.