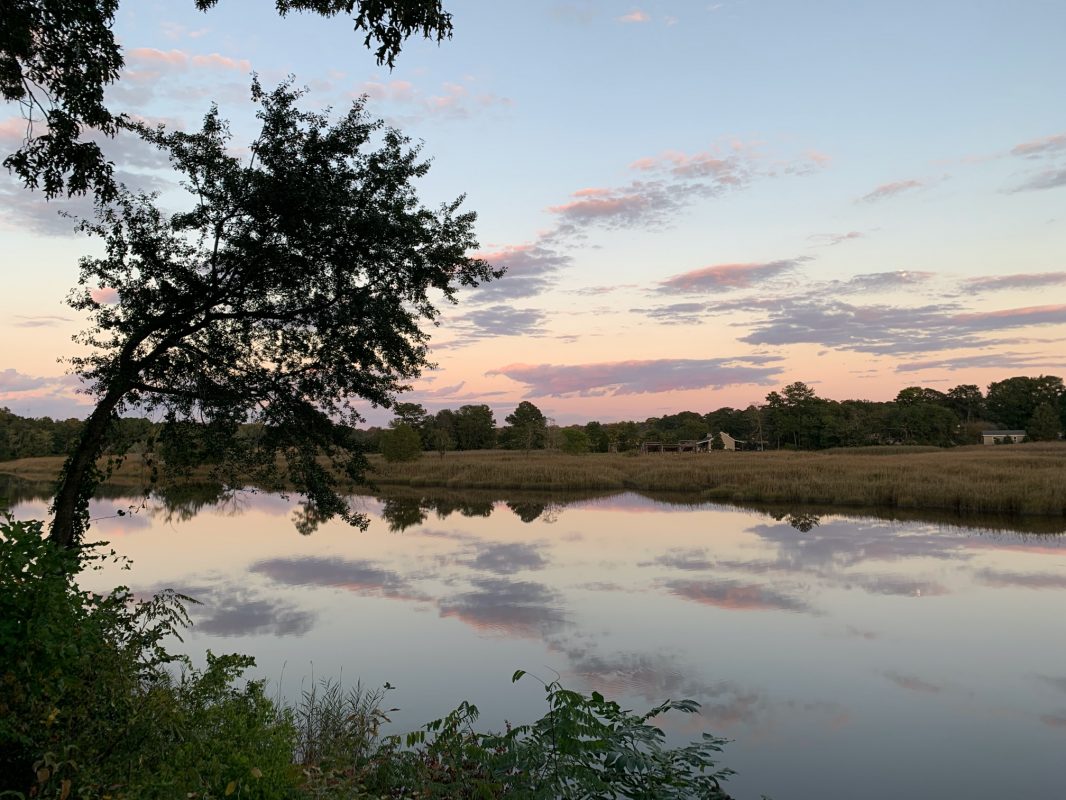 ← Prev: Revival Next: You Needed →

I started therapy this year for the first time. I’d been meaning to, and with some things coming up in life that were sure to be stressful I thought it was a good time to start. I finally found an affordable way to do it, and I also had time on my hands because pandemic. I didn’t set out to talk about religious things in therapy, but that’s where it always seemed to go. Everything finds its way back to that.

At some point while trying to explain what was happening in my soul I told my therapist that it felt like I was untethered at times. My whole life I’d been tethered to this very specific idea of God and my role within evangelicalism, and asking questions left me feeling disconnected. But, as I talked it out I realized I was feeling the exact opposite. I was feeling connected to 2 different worlds at one time, and in turn going nowhere. I was very, very tethered.

If you’ve ever been on zip-lines you know that when you go from one to the other you have to attach yourself to the new one before you’re able to detach from the old one.  That’s what this feels like. You’ve got the one zip line that you’ve been on your whole life and you’ve chosen to attach yourself to a new one. You can’t see what’s in front of you but you know it’s the path to freedom. You can’t jump off the platform until you release yourself from the old line, and you’re the only one who can do that. That final step before the jump can be terrifying.

The thing about deconstruction is it’s not a one size fits all thing, as many within the church want you to believe. For some it’s a restructuring of their personal beliefs within the Christian world. For others, it’s coming to the realization that they no longer identify with any parts of it. When those within churches, still holding tightly to their deeply held beliefs, minimize it to something along the lines of “they just want to sin” or “they never truly loved God”, it does a disservice to everyone.

It shows those who might be grappling within the church walls that they’re not safe to ask questions out loud. It shows those outside the walls that the love from within was always conditional. That even if you spent decades of your life serving the institution, it can all be pushed aside as “clearly they never believed”.

But, we did believe. We do believe. And some of us are trying desperately to hold on to the idea of a good God, while having to interrogate every aspect of it differently than we were taught to. We aren’t simply out to sin. My life is very, very boring in that regard, to be honest. All I know, is that I was taught a lot of things about love, kindness, sacrifice- and the last several years have shown me that the higher up you go in the evangelical power structure, the less those things are required. I think a lot of us just want to be surrounded by people who emulate what we were taught, instead of what we are now being shown.

One thing I was told at the beginning of therapy was to remember to grieve the beliefs that are lost as you start to ask questions. It’s been important to remember this as I figure out what is true and pure, and let go of everything that is not.

Don’t forget to grieve what you’re losing
this thing that’s always been your guide
because walking away can feel like loss
even when it’s right .

← Prev: Revival Next: You Needed →