What are they saying 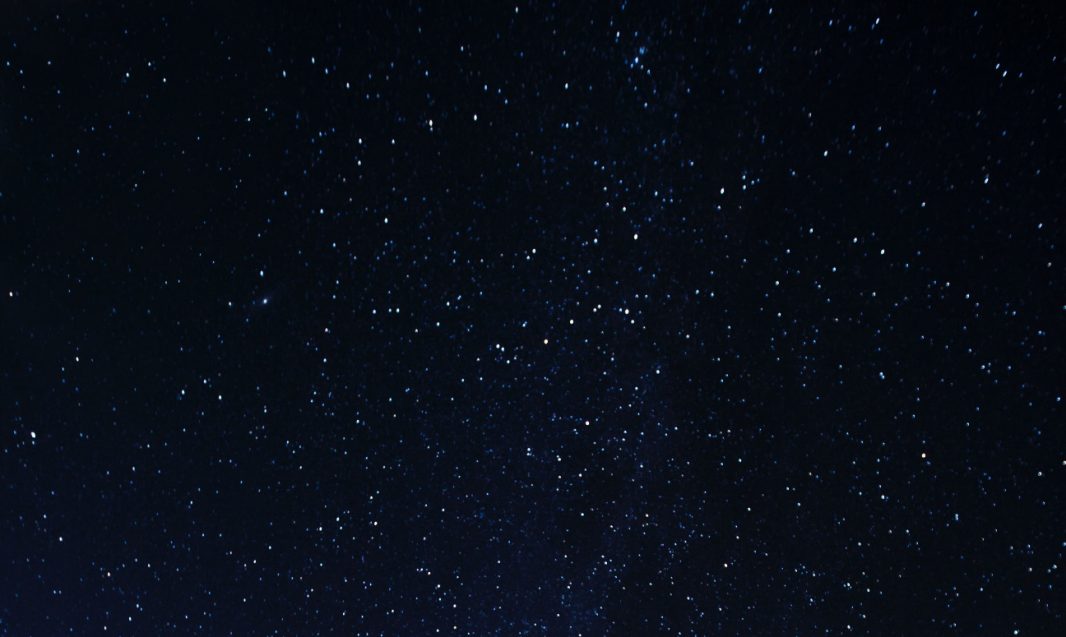 What are they saying in the rooms you aren’t in?
The rooms you may not enter, according to them.
The spaces where they freely say what they think about you
Where they crack their jokes, and giggle like fools
Where they craft their public statements,
and plan their careless responses
Where they choose to bask in the laughter
And let it drown out their conscience

They can have their closed board rooms
and their self-congratulatory chatter
And legacies that are meaningless
And titles that don’t matter
They can use their energy
to keep up the facade
That the evil they do, they do for God
Let them worship each other
While we go and tell our stories
About the ones who stepped on us
If it meant they’d get some glory
The ones who yelled and screamed
Whenever they felt threatened
Let them cower in their board rooms
While we let ourselves in